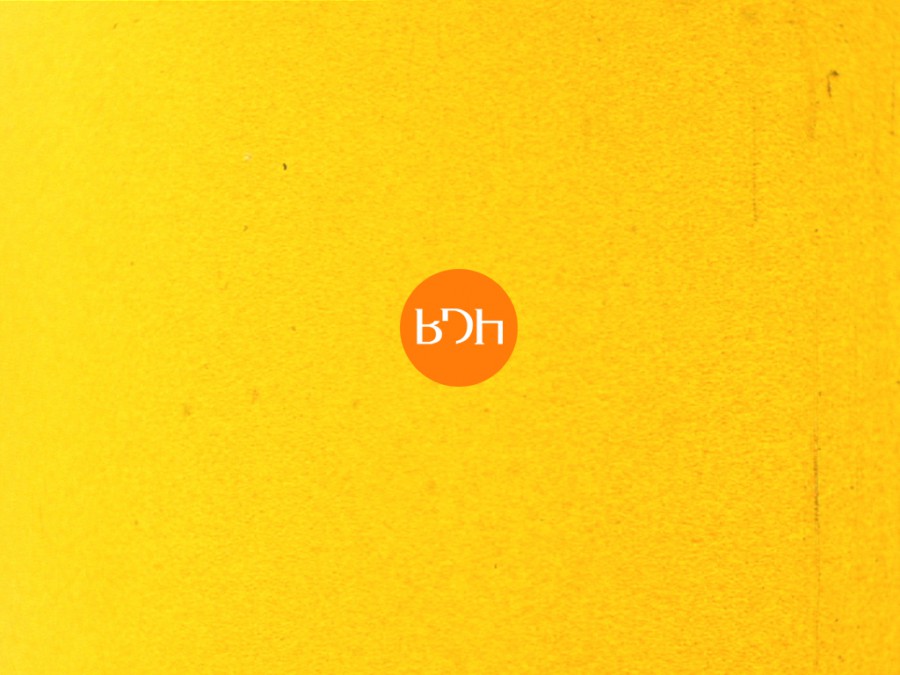 A bit about our Director, John Durrant

Personal highlights of John’s career include directing the documentary series Predictions for the BBC, a Grammy nominated documentary film for the band Coldplay and commercials for Sony Playstation and The Guardian. His work that can be seen on the BDH website www.bdh.net

John says about PUSH ME

It’s a real privilege to be able to capture this set of short-and-sweet 90 second films for PUSH ME and to be working with some genuinely groundbreaking artists. Without exception the work is bursting with energy and breathtaking ambition.

Our 24 short films will be a set of mini-adventures and hopefully leave you wanting more.

We’ll be revisiting ALL the artists at the Southbank Festival later in the year again for a longer form documentary. PUSH ME promises to be a fascinating record of an exceptional year and an amazing body of work for the 2012 Cultural Olympiad.

TheSpace.org partnership between the BBC and the Arts Council is a genuine experiment – how often does that come along?! It’ll be a fascinating fusion between the Arts and a major broadcaster and at a moment of exciting digital challenge and change.